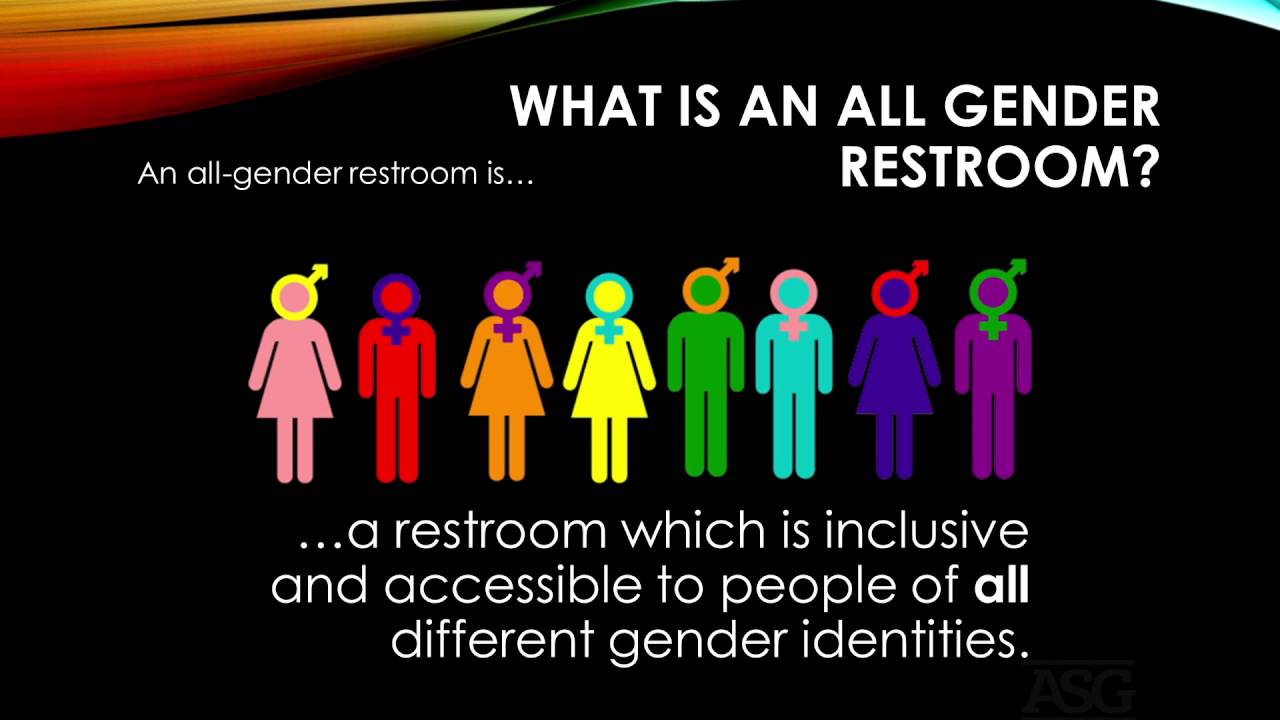 With the upstairs bathrooms slated to become gender neutral in January, some questions remain in regards to their purpose, use and potential effectiveness.

The Queer Spectrum Alliance (QSA) has anticipated the mixed reception.

“We considered the fact that some people are not going to be comfortable with this, and that was a really big thing that we were looking at,” QSA co-president senior Leo MacLeod said. “We really looked at the pros and cons of this, and this has been a conversation we’ve had in QSA for probably about a year and a half, plus, at this point.”

Among the most pressing of the downsides that have been brought up is that allowing anyone into a bathroom will leave students of all genders vulnerable to abuse and harassment.

MacLeod agreed that while this may be an issue, it likely won’t pose more  of a problem with the gender neutral bathrooms than it does with the current bathroom setup.

“We already have a lot of policies in place in the school to deal with that kind of stuff,” MacLeod said. “So if people are uncomfortable using the bathroom because somebody’s in there not being a great person, then that can count as bullying behavior and the school can move against that … That behavior is already not okay.”

Another concern is how effective the bathrooms will be in solving the problems they were created to fix. While the potential for abusive situations is small, it is a possibility. This means that the bathrooms may not end up preventing harassment situations that transgender students might face.

In response, Macleod said the new all-inclusive bathrooms will decrease the likelihood of harassment by not forcing transgender students to choose between bathrooms.

“Our big thing is that it’s lowering the chance of harassment against trans and nonbinary people because a big thing that trans people have to deal with is kind of ‘which bathroom will I be harassed in?’ and so that’s sort of a big part of it — there was no place to use the bathroom,” MacLeod said. “This change is [going to] help make sure that those people, me included, can feel comfortable within the school.”

However, further questions have come up regarding how necessary the gender neutral bathrooms are. To most, the Vashon community comes across as one that accepts transgender people, prompting the question of how much harassment trans and nonbinary students have faced or are likely to face in the future. If little to no harassment has occurred, some would argue that the bathrooms aren’t an imperative need.

MacLeod acknowledges that there isn’t much data on harassment transgender students face at VHS, but that doesn’t mean the bathrooms aren’t necessary.

“My biggest thing is that while I know that the administration would … support me using the bathroom that I choose, the issue is other students and the fear of and getting [asked] like, ‘why are you here?’” he said.

“We’re not changing all the bathrooms; we’re changing the bathrooms on the top floor,” MacLeod said. “The ones right underneath them are not [going to change]. So if you don’t feel comfortable using … an all gender bathroom … then you can just go downstairs.”